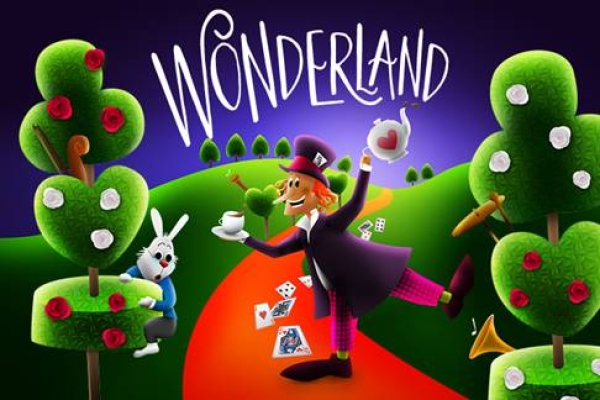 Their loyal supporters were very pleased to see the return of live performance by Children’s Classic Concerts in Spring of 2022 with their hugely popular Wonderland concert which was originally released as a film for summer 2021, along with their percussion ensemble ‘spin-off’ concert, Mad Hatter’s Tea Party.  Performances were given in Glasgow, Aberdeen, Peebles and Inverness.