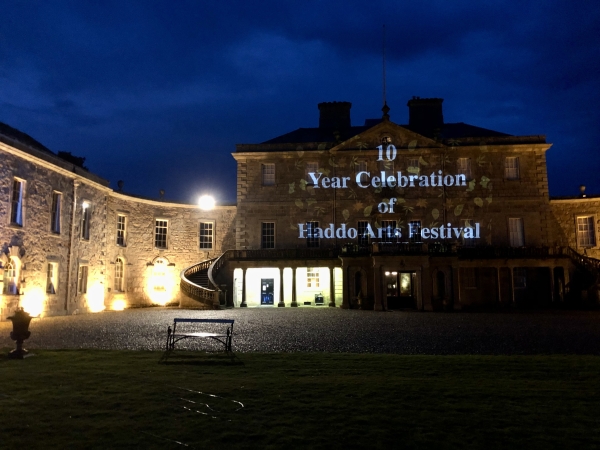 In this, the 10th anniversary year of the Haddo Arts Festival, the David and June Gordon Trust were delighted to continue their support for the varied and high-quality events recorded at Haddo, the home of David and June Gordon, in the summer of 2021. Nine events were staged, many with live audiences, with the performances broadcast on YouTube, brilliantly compered by Jamie MacDougall.

Superb musical quality was seen in the recital given by concert pianist Joanna MacGregor “one of the world’s most innovative musicians”, who enthralled us with her playing and in delivering the David and June Gordon lecture on the “Art of Transcription”. The acclaimed Bach Players found it a joy to play together for the first time since the pandemic began – and to a real audience! The Whistlebinkies needed no introduction and were a delight. The Trust has previously supported the Ten Feet Tall theatre company and much enjoyed their production of Chekhov’s The Proposal filmed in the Morning Room.

This year the children’s contribution Song for 21 went ahead, thanks to the stalwart efforts of the HAF and McOpera, determined to ensure that the primary schools could benefit from the festival, having missed so much music during the pandemic. Children from New Deer, Rayne North and Udny Green rehearsed at their schools and came together to perform Peter Kemp’s A Place to Play which made imaginative and ingenious use of secret spaces and childhood haunts within the House and around the grounds. Conducted by Andrew McTaggart, this was a highly enjoyable experience for children and audience alike.

The Trust gives an organ scholarship at Aberdeen University, and it was a pleasure to have the highly talented Anthony White, a former Trust Scholar, give an exemplary recital on the Father Willis organ in the Haddo House Chapel. 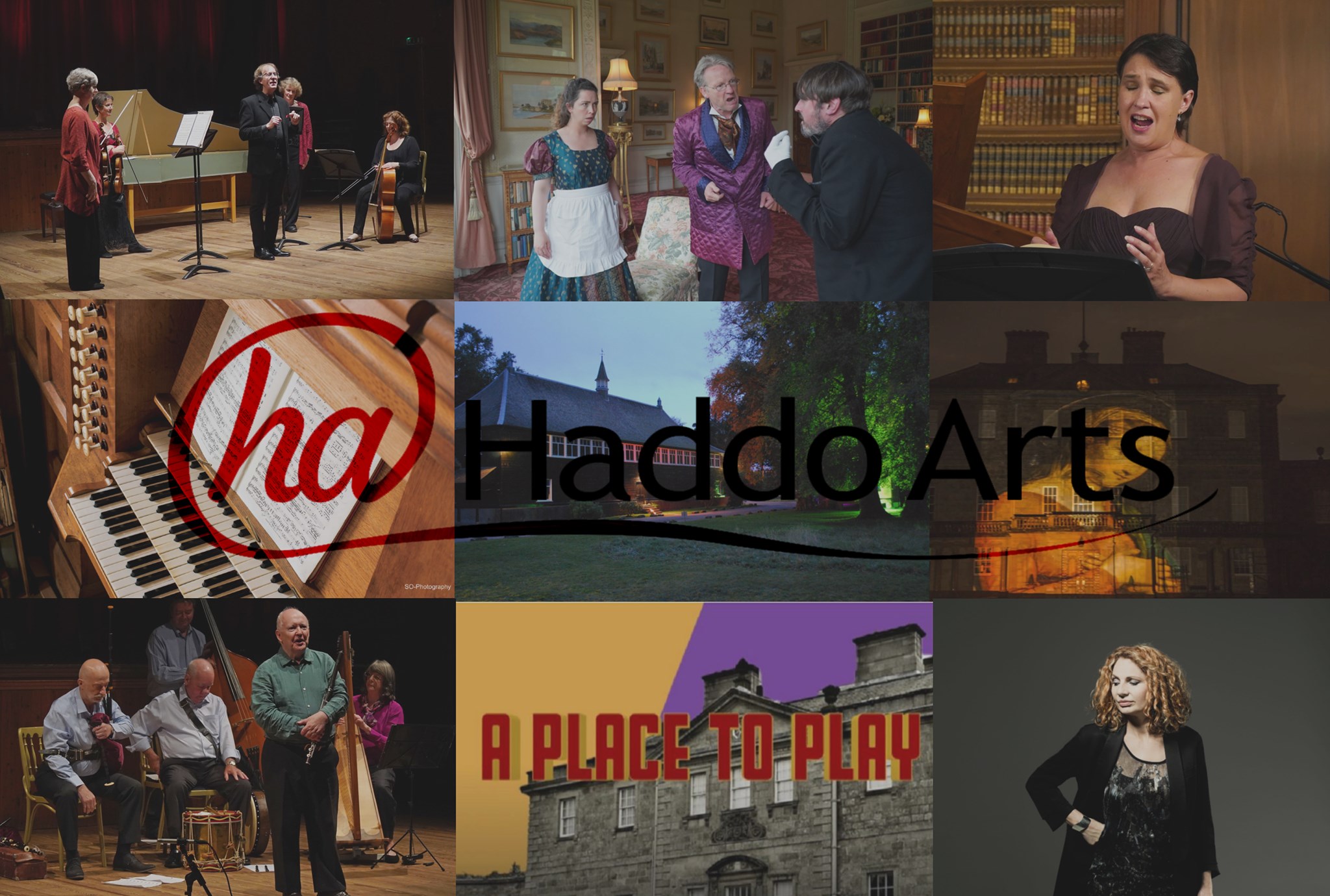